Roger Glover has recently recorded bass for ‘Lucy’s Song’. The song, written and produced by David Domminney of Rogue Studio’s London , is being released by iTunes download on 30th June 2008 to raise funds for The Linda McCartney Cancer Centre and to promote their Field of Women event which takes place at Liverpool Cricket Club on July 6th 2008 . http://www.fieldofwomen.com

LUCY is an acronym for Listen Up, Check Yourself and is designed to help raise awareness of breast cancer.

Roger’s painting ‘Compassion’ which was auctioned to raise funds for the Centre is available as a signed limited edition print. They are available for £80 plus p+p by emailing lmccmusic@live.co.uk

Photograph: Roger, volunteers and staff taken at the Centre in April 2007 when Roger visited the Centre. 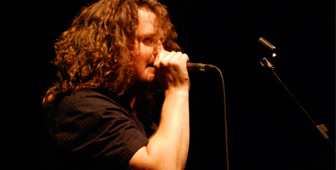 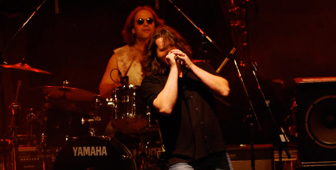 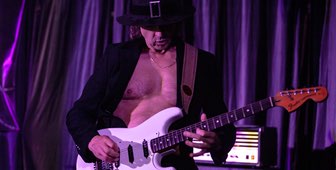